Mel Brooks, writer and director or many comedy films, said this, in a documentary on the making of “The Producers”: 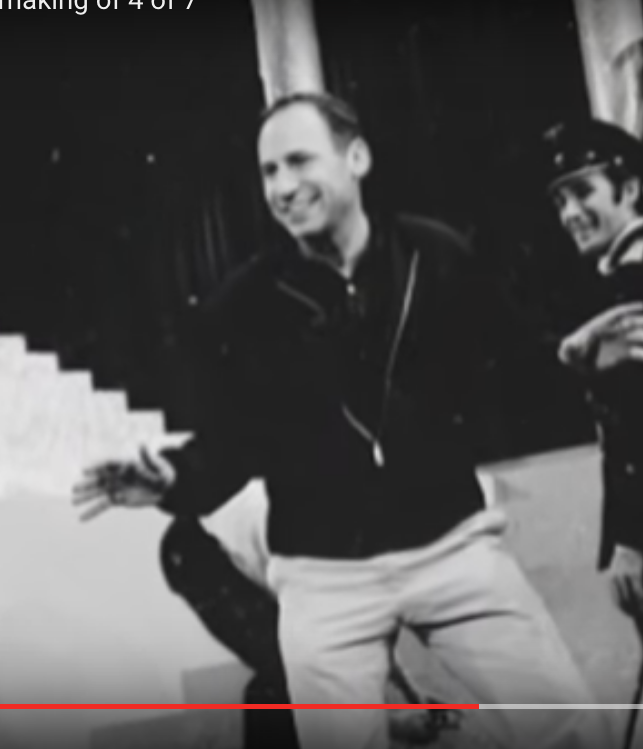 “The truth is, I began my career as a drummer, so rhythm is critical to me – the rhythm of a scene, the rhythm of singular performances, the rimshot of a joke. So As a drummer I had a lot of unconscious and innate sense of what was rhythmically correct and it has stood me in good stead all my life as a director…. Music has always been very important to me, I think music is the speech of the soul.”

(Photo and Quote from the Making of The Producers):