Terry Border describes himself as “Humorist, Photographer, Earthling” on his website.

As well as the photo series of books with wiry limbs (see featured photo above this article) he is also a punning facial hair model: 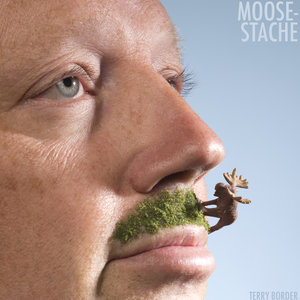 – this is part of a series if you have a friend with facial hair which you would like to gently mock.

And a series of imaginative reconceptions of Paint Chips – yes, paint chips – that ordinary,

and yet that spectacular when imaginatively photographed: 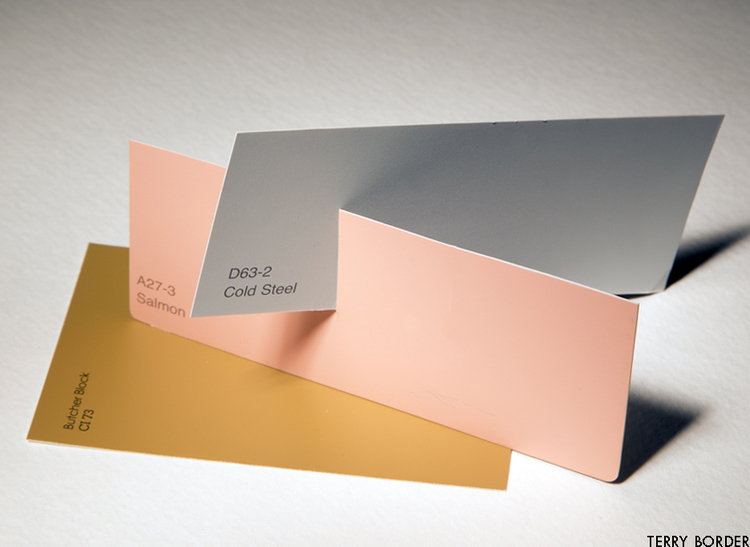 He is probably most famous for his photographic series called “Bent Objects”.  Just one example:

Bent Objects are simply objects with wire limbs, who are characters in a story setting. If you scent an opportunity to buy a Christmas present for someone with humour – or even yourself, as a reward for all that Christmas planning – you’ll be delighted to know that there is a book so far for grownups (and a couple for kids in another series called “Peanut”).

If you like that sort of thing and want to see more – which I suspect you do, seeing as how you read this blog and have read this far down the article – there is also a Twitter feed to join in.